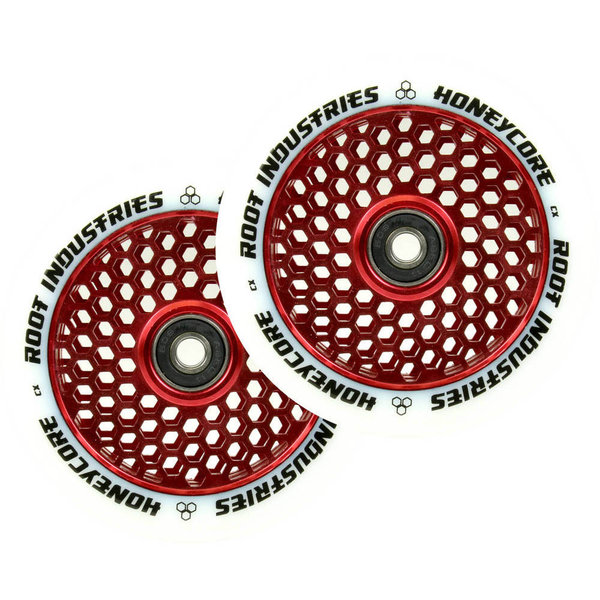 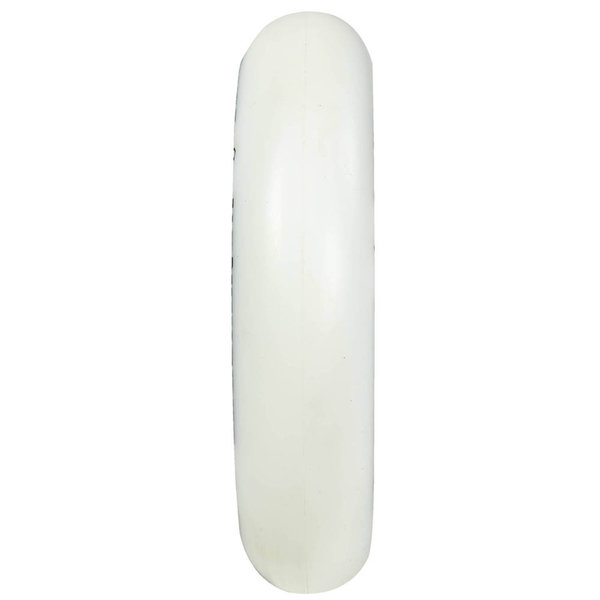 In 2017, Root Industries shocked the scooter scene with the Honeycore wheel. While other brands scrambled to catch up to the hugely popular AIR wheels, Root Industries was testing just how far they could push hollow-core technology.

Once again, Root Industries has found innovation where others could not. Seemingly accomplishing the impossible, the Honeycore wheel has managed to take the throne as the world’s lightest scooter wheel.

The world's fastest (and in this case lightest, too!) wheels since 2009!